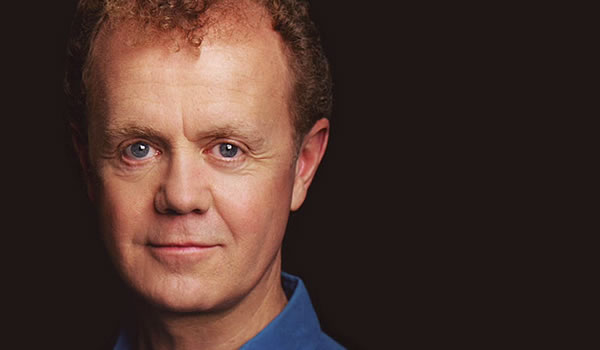 Lee was raised in Kirkland Lake, in Northern Ontario, Canada. He came south to attend the University of Toronto (BSc), and later studied acting at Ryerson University. He has worked as an actor, writer, and director in theatres across Canada. He makes his home in Stratford, Ontario, with his husband, Director/Choreographer Tim French.

As an actor, Lee appeared for two years on Broadway with the acclaimed musical Come From Away. Lee has spent six seasons with the Stratford Festival, and he was in the Original Canadian cast of Urinetown at CanStage Co. See Lee's resume under Acting.

Lee MacDougall’s play High Life has played across Canada, off-Broadway, and in Chicago, London, Tokyo, and Seoul. Learn more about other plays Lee has written.

The film of High Life, for which Lee wrote the screenplay, opened at the Toronto International Film Festival. For more info about the film High Life, and a link to the trailer, check out Screenplays.

As a director, Lee has worked at Drayton Entertainment, the Blyth Festival, Theatre Aquarius and Stage West. Read more about Lee’s work as a director.

Lee is pleased to announce that he will be directing at the Drayton Festival in June, 2022. The play is called Buying the Farm, and was written by Shelley Hoffman and Stephen Sparks. Performances begin at the Drayton Festival Theatre on June 29th, and run until July 16th. Performances continue at the King's Wharf Theartre in Penetanguishene, Ontario from July 21st, until Aug. 6th, 2022.

Lee is back in Canada after almost two years with the Broadway Company of Come From Away. The show continues to sell out at the Schoenfeld Theatre on West 45th St., New York. Written by Irene Sankoff and David Hein, Directed by Tony Winner Chris Ashley, Choreographed by Kelly Devine.

Lee will be back on stage in August of 2022 playing Max in Drayton's production of The Sound of Music. Performances begin at the Huron Country Playhouse on Aug. 17th, and run until Sept. 4th. Performances continue at the Hamilton Family Theatre Cambridge on November 24th, and continue until Dec. 24th, 2022.