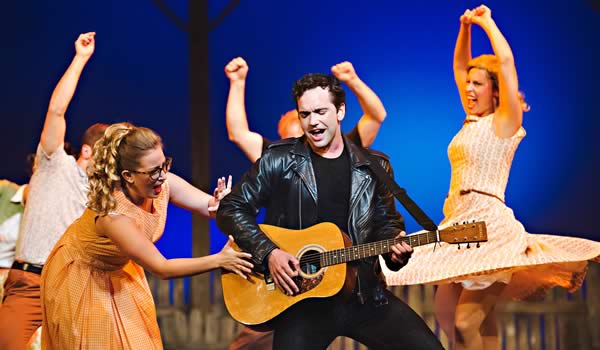 Lee has directed several times for the Stage West Theatres; his productions include Disney’s Beauty and the Beast, Mel Brook’s The Producers, and Joe Depietro’s All Shook Up.

Lee has also directed at the Blyth Festival, and for Drayton Entertainment.