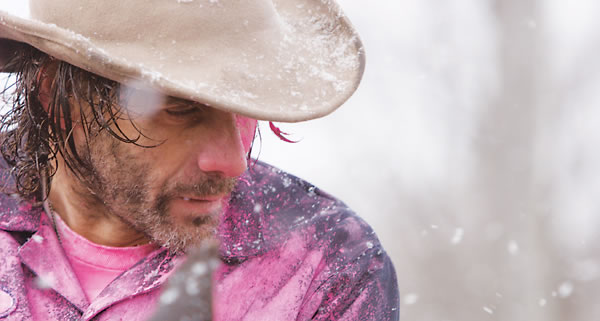 High Life is a film based on the play of the same name, by Lee MacDougall. The story follows four morphine addicts, as they try to rob a bank machine. Dick, the brains of this brainless gang, recruits his old jail buddies Bug, a violent time bomb, and Donnie, a sickly criminal genius to help him with his fail-safe plan. The unknown element is Billy, a slick con-man and ladies man who Dick meets at a Narcotics Anonymous meeting. The plan goes well until it all goes to hell outside the bank. Bug grabs a shotgun and decides to hit a nearby Brinks truck. Shoot-outs, car chases, exploding dye-bombs; this film has it all. Even runaway horses. High Life the film is a wild ride.

High Life was written by Lee MacDougall, directed by Gary Yates, and produced by Robin Cass of Triptych Media Inc. of Toronto. The film premiered at the Toronto International Film Festival and the Berlin Film Festival in 2009. It opened across Canada in 2010.

Where can I see it?

High Life was released across Canada in 2010