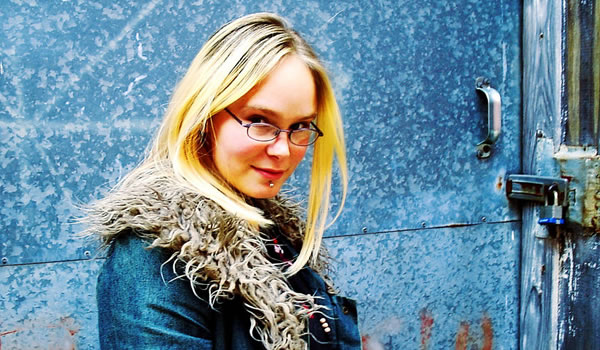 Her Wonders - a radio play by Lee MacDougall

Her Wonders is a comedy about a young woman named Darla who returns to the small town she grew up in to attend the reading of the will of her Grammie. Darla is a hairstylist in the city, and a lesbian, and she brings Rex, a gay friend, along for support. Greenville is full of wild characters: Stella and Vic, Darla's fun-loving and rye-loving aunt and uncle, her cousin Lo-anne, the town's Christian busy-body; and Lo-anne's secret lover, the town's Mayor, Mert Cooney. Darla inherits the mill that fills the centre of town, much to the surprise of everyone, and the intrigue begins. Lo-anne expected to get the mill, and she starts spreading rumours that Darla is going to open a Lesbian Drop-in Centre in Greenville. A raucous town-hall meeting ends with Rex falling for a local fireman, and Darla announcing a new Senior's Home will be opening in the Mill.

Her Wonders was written for CBC Radio Drama, and was broadcast on CBC Radio One. It was directed by James Roy.

Her Wonders has a principal cast of ten; six women and four men, and a few smaller character parts.

Audio copies of Her Wonders are avialable from the CBC Radio Archives. Copies of the Radio play are available from Literary Agent Pam Winter of Gary Goddard and Associates. pamwintergga@bellnet.ca

excerpt from Her Wonders